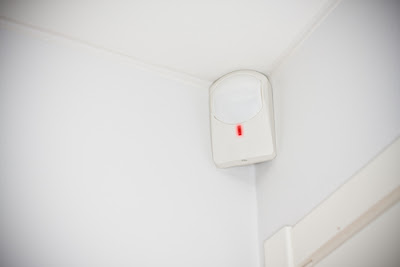 The 21st century is certainly the best time to be alive. We are living at a time when technology has made our wildest dreams come true, and with this realization of dreams life has become convenient in ways that beat our imagination. One way in which technology has eased life for us is with the invention of occupancy and motion sensors. These small devices automatically turn on the lighting in a room upon detecting human presence and when the presence of people ceases to be detected, the lighting or heating system is turned off. Talk about precision and convenience.

Why do people install sensors in Singapore?

People install sensors for a number of reasons. One major reason why people install occupation or motion sensors is so that they can save on energy. The human nature is a very forgetful one, both in large and small matters. It is common for people to leave lights on in a room that will probably not be used for a dozen more hours, therefore wasting a lot of energy in a single day. The cumulative effect of wasted energy can greatly derail the progress of a company or business, because some of the profits go to pay for wasted energy. With the installation of these sensors however, as soon as a room is vacated, the lights or air conditioning system will be turned off. This saves an institution or company a huge amount of money and is certainly a worthwhile investment. In this article, the focus shall be on two types of these automatic lighting and air conditioning controls: the motion sensors and the occupancy sensors. Of course there are other kinds of sensors that operate on different principles, such as vacancy sensors, but they are beyond the scope of this article.

Occupancy Sensors
Just as their name implies, these are automatic light and HVAC controls that automatically turn on the heating or lighting of a room upon detecting occupation. There are different kinds of occupancy sensors that operate on different principles. They include the following:

Ultrasonic detectors work like a radar. This means that they send high frequency sound waves in a room and check for the patterns of their reflections. Changing patterns indicate that the room is occupied and that lights or the heating systems need to be turned on. When the patterns remain the same, the sensors conclude that the room is vacant and so the lights or air conditioning is turned off. Such is the precision of these occupancy sensors.

Another type of occupancy sensors that operate on the radar principle are the microwave occupancy sensors. They, like the infrared sensors, send waves around a given radius and check the reflection patterns, only that the waves in this case are microwaves. Changing patterns indicate that the room is occupied and that lights need to be switched on, while the same old patterns indicate that it is time to switch of the lights.

There is also another kind of occupancy sensor known as a passive infrared sensor. This is triggered by the detection of infrared radiations radiated by the human body. When the sensor detects that there are infrared waves of a frequency that can only be radiated by a human body, it automatically turns on the lights or the HVAC system, and when it stops sensing the waves, then whichever system it is set to control is turned off. 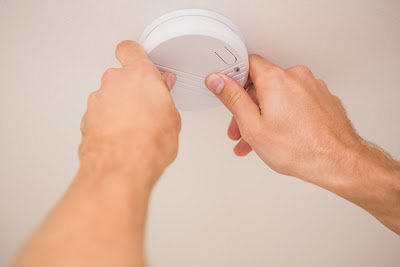 All the above occupancy sensors work automatically without requiring any kind of intervention from people. There are, however, some occupancy sensors that require some effort on the part of people who are occupying the room. One such sensor is the Keycard sensor that is often used in hotels. For such a sensor, the hotel guests are required to put a key in a slot in order to turn on the lighting or air conditioning. Others include the audio detector and door operated sensors.

Motion Detectors
The underlying principle on which these sensors work is on the sensing of motion in a room, as their name suggests. They have an optical, acoustic or microwave sensor and a transmitter for illumination. There are passive motion sensors that only sense a signal emitted by a moving object, and this triggers them to switch on the lighting or heating system in a room. Other motion detectors operate on the same principles as the occupancy sensors. These include the passive infrared principle, the ultrasonic and the microwave principles. However, there are motion sensors that are known as tomographic motion detectors. These sense a disturbance to radio waves as they pass from node to node of a network. Because they can pass through obstructions such as walls, these sensors can detect complete areas. There are motion sensors that also detect presence using video camera software.

So which is better, Occupancy sensors or Motion sensors?

Having looked at both kinds of sensors in depth, the question begs, which are the best sensors to install? Motion or occupancy sensors?

Occupancy sensors tend to be more precise and sensitive than motion sensors, because of the technology used to make them. They can respond to the tiniest changes in infrared wave detection or changing reflection patterns in the microwave or ultrasonic sensors. This is all too well because it prevents nasty occurrences from happening such as busy occupants of an office being thrust into periods of darkness every now and then. Also, occupancy sensors determine what time to switch on lights depending on the levels of ambient light. If ambient light falls below a certain level and the sensors sense that a room is occupied, then the light will be turned on. However, if the ambient light is higher than a given level, even in an occupied room, the lights stay off. This is very effective in saving energy. Because of the precision with which these sensors work, they tend to be expensive but affordable. 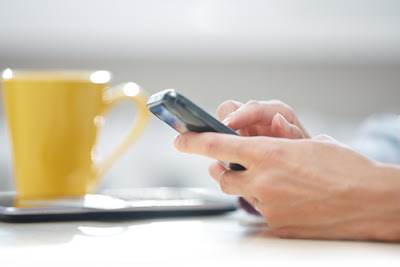 While motion sensors do not display the same level of precision in detecting human presence, they are still very effective sensors and can save much energy in whatever place they are installed. They are also very affordable which makes them quite popular with most people.

At the end of the day, you want a sensor that is both effective and efficient in its work, and both these sensors have these qualities. However, you should reserve the installation of these sensors to rooms that are rarely put to use such as store rooms and washrooms, where people mostly leave unused lights on that end up wasting a lot of energy. Sensors are not ideal for places full of people and activity, unless you want the annoying flickering on and off of lights.
Posted by Unknown at 01:57